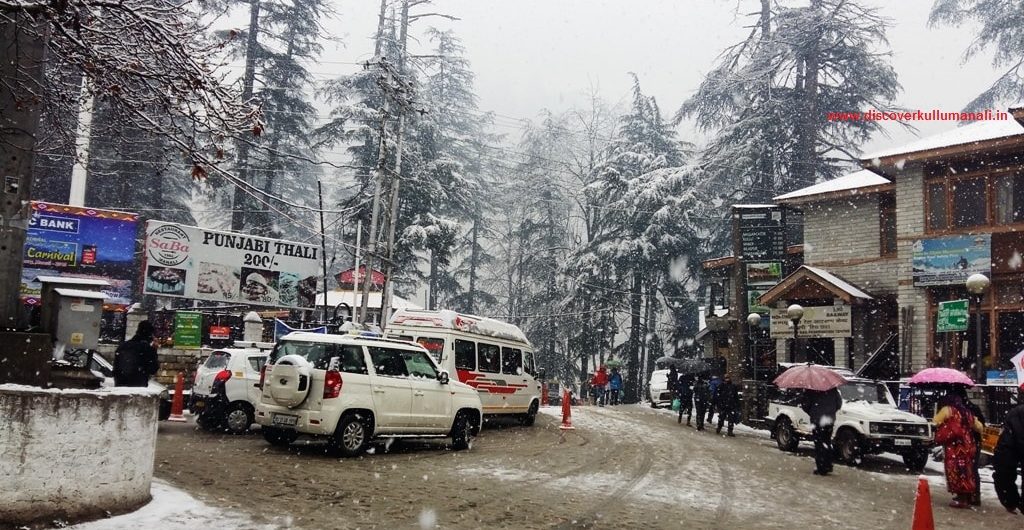 MANALI: The peaks of Himachal, most parts of Lahaul-Spiti and Kinnaur districts, Dalhousie and Manali have worn fresh mantle of snow while many lower parts of the state received moderate rain on Saturday. The weatherman has predicted more snowfall in next 24 hours.

Manali received 10cm and Solang received over 30cm of snow. Rohtang pass, which is inaccessible in winter months, has received more than 60cm of snow in last 48 hours.

The snow is wet and accumulation rate is very low due to absence of extreme cold. Most places received rain coupled with snowflakes. While it was snowing on the peaks since night, people in Manali were surprised to see only rain till 10am.

Despite weather alert and warnings, there was no rain or snowfall in Shimla where minimum temperature plunged only to 3.7 degrees C. Clouds were hovering over the hill queen and residents kept waiting or snowfall but only to be disappointed.

At minus 7 degrees C, Keylong was the coldest place in Himachal. Entire Lahaul valley is receiving heavy snowfall and vehicular traffic in district has come to the standstill. Many parts of Lahaul valley have no internet connectivity.

Snowfall has blocked many roads in Kullu, Lahaul-Spiti, Kinnaur and Chamba districts. A large numbers of tourists who had come to see snowfall were delighted in Manali and Dalhousie but were disappointed in Shimla.

Manali sub-divisional magistrate Raman Gharsangi said tourist movement has been restricted to Palchan due to safety reasons. “Everything is normal in Manali so far. We are hosting Winter Carnival which will conclude on Sunday. The snowfall has doubled the thrill,” he said.

Hoteliers are expecting more tourists in the town in coming next day as tourists will get to see enough snow in the town. Apple growers in Kullu and Kinnaur too are happy with snowfall and are praying for more.

An orchardist Hem Raj Bisht said, “No snowfall had destroyed the harvest last year. Cold and snow are required for bumper crop. Still snow is inadequate to meet the demand of the plants. We are expecting more snowfall till March.”