Not only Kullu, 4 more villages celebrating the week-long Dussehra

Not only Kullu, 4 more villages celebrating the week-long Dussehra 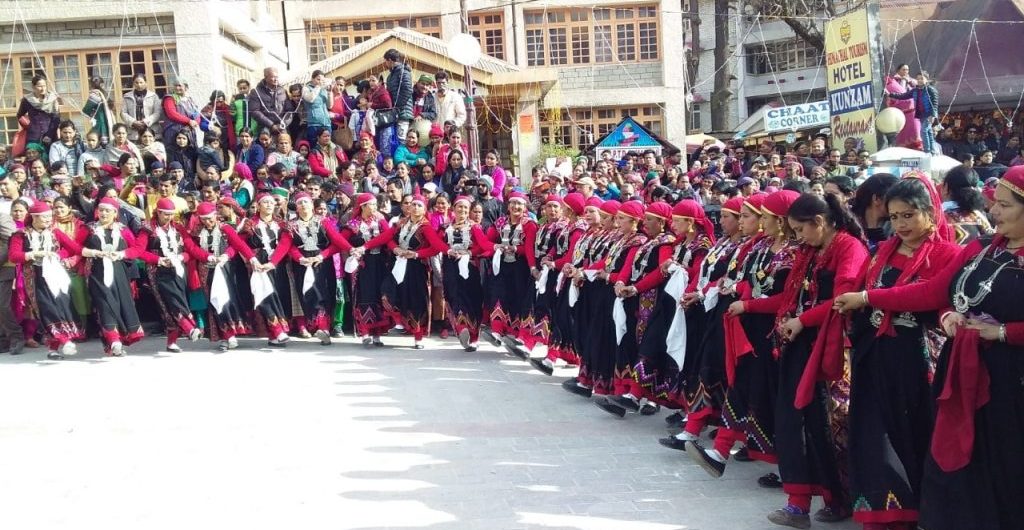 It is not only Kullu where a week-long Dussehra festivity is being celebrated. Having relation with same history, four more villages of Kullu – Vashisht, Manikaran, Thawa and Haripur – too are celebrating Dussehra for the same cause.
The celebrations of Dussehra after the day when it concludes in rest of the country started in the year of 1661 when Raja Jagat Singh was the ruler of Kullu. The legend is it that the raja was suffering from leprosy after a curse from a Brahmin. A renowned saint in Kullu, Krishan Dass told Jagat Singh that if he would devote his kingdom to Raghunath ji (Rama) after bringing his idol from Ayodhya, then he would be freed from the sin and disease.
According to historians, a disciple of Krishan Dass, managed to bring the idol of God Raghunath ji from Ayodhya to Kullu. For safety reasons, initially the idol was kept hidden in Vashisht, Manikaran, Thawa and Haripur villages of Kullu for about nine years. Later in 1960, the idol was installed near Kullu palace and raja devoted his everything in its service. Soon the raja was freed from the curse of Brahmin.
The raja then invited all the deities of Kullu and celebrated a week-long Dussehra festivity in honour of Raghunath ji. Since then, a huge Rath Yatra of Raghunath ji is organized in Kullu every year. Not only in Kullu, but the same Rath Yatra and Dussehra festivity is organized in Manikaran, Haripur, Thawa and Vashisht villages of Kullu where idol of Raghunath ji was kept hidden for some time. These villages celebrate the festival with same fervour as in Kullu Dussehra.