Monsoon slows down the pace of tourism in Manali

Monsoon slows down the pace of tourism in Manali 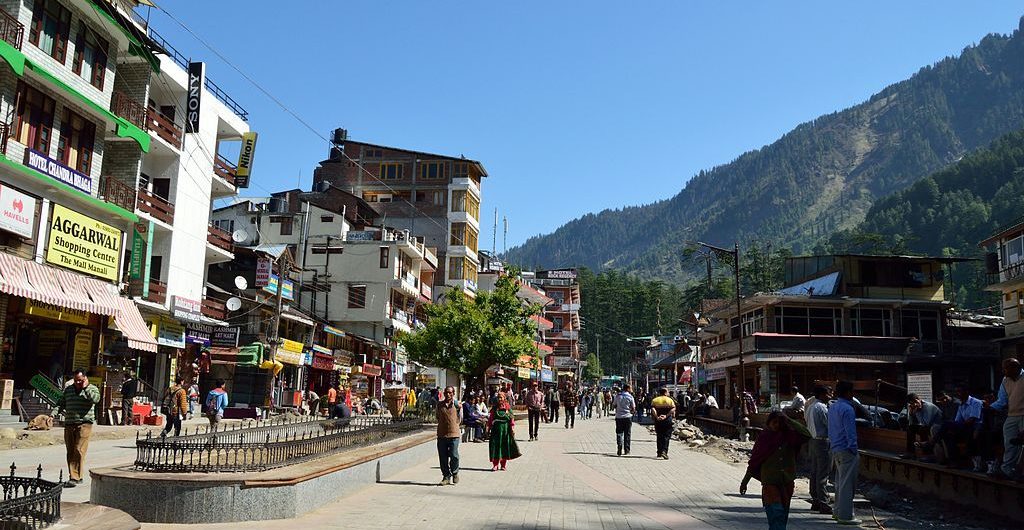 The early monsoon in plains is shedding summer tourist season in Manali with a slow pace. The hill town is recording constant fall in number of tourists’ arrival and most of the hotels have dropped their tariffs by 20 to 30 percent ahead of the off season.
With the start of July month, the markets and tourist spots of Manali are appearing less crowded than that in May and June months. Number of domestic tourists is decreasing while a significant increase in number of foreign tourists is being noticed now. Fearing landslides too, many tourists are cancelling their tours to Manali. Tourism based entrepreneurs are hoping for a good business with backpackers planning their holidays in off season.
“Not much tourists are rushing hills to get relief from scorching summer heat. Early monsoon has created hill-like cool climatic conditions itself in plains,” a prominent travel agent in Manali said. “However we have good flow of bookings for next two-three weeks but the crowd is much thinner now. Ending of summer holidays is the other reason of low tourist arrival,” he adds.
Himachal tourism council officials are sure that summer season would last till July 15 and would break all previous records of tourists’ arrival. Manali hosted 20 lakh tourists in 2008 and 21 lakh tourists in 2009. 23 lakh tourists arrived Manali in 2010 and 12,80,129 tourists were registered till May 31 this year while the calculation is on to confirm the exact number till date. According to the figures from Manali green tax barrier, the number of vehicles entering town has decreased by around 20 percent. But the Manali is all set to break all previous records this year.
Most of the hotels in Manali are now attracting backpackers and honeymooners with attractive packages and discounts. Some hotels have declared July an off season while others are still fetching full charges for the service. Tourists will be availing heavy discounts for hotel, taxi, adventure activities and other services after July 15.
Roshan Lal Thakur, owner of Holiday Cottages said a special discount would be offered after July 15 but the services will remain same as they are now. Owner of Royal Park Resorts Ravinder Kumar said the advance booking has decreased by around 15 percent and now honeymooners and adventure sports enthusiasts are making their reservations.