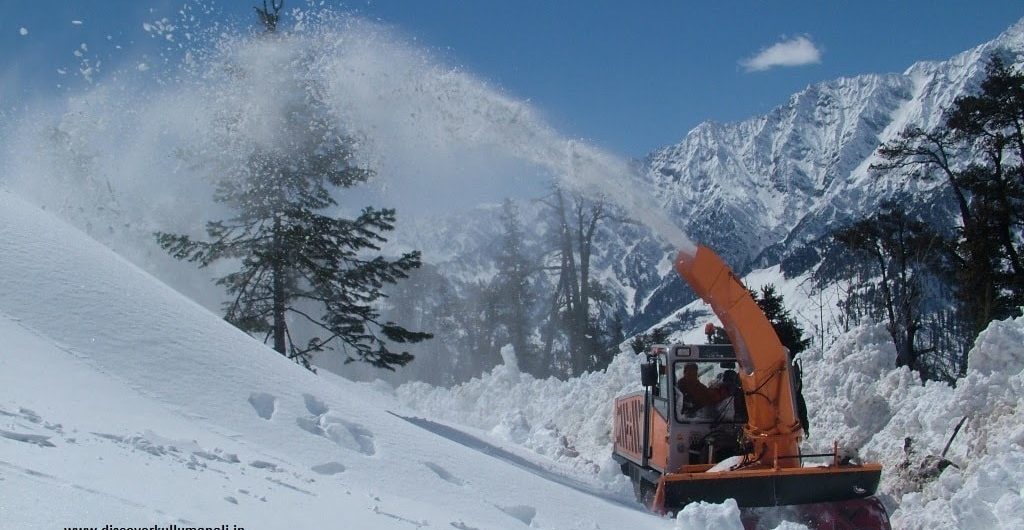 MANALI: The snowfall and New Year crowd will bring less trouble to the tourists and local residents of Manali this season as authorities are gearing up to cope with the snowfall and its aftereffects.

Blocking of the highway after every spell of snowfall is the main problem in Manali. For the first time, Manali will have a dedicated snow cutter machine to keep roads clear of snow. Till now, snow in Himachal is removal with help of JCB machines that are not designed to clear the snow. Being very expensive and of rare use, public works department has been hesitating in buying such machines. According to officials, the snow cutter will reach Manali in next few days and will remain under possession of local administration.

There are nearly a dozen stretches on the national highway which are very steep and prevent vehicles from reaching Manali even after deposit of small amount of snow. Vehicles don’t get traction and start slipping on snow and ice. Most of such stretches have been flattened and widened. Vehicles can now easily reach Manali without much effort. However some stretches still need some work to make them worth driving in all season.

Snowfall and tourist crowd bring Manali town to standstill. The entire highway inside town does not see sun for most time of the day and gets freeze after snowfall every winter season. This not only results in traffic jam but also causes many accidents. The national highway is now being diverted from town to outer portion and is being made a four-lane road on war footings. Administration has set a target of opening this new highway before New Year crowd hits the town.

Transport minister Govind Singh Thakur said the new highway would be opened to release traffic burden from the town as soon as possible. “Winter Carnival is starting from January 2. A huge tourist crowd will throng Manali for New Year celebrations. I have instructed NHAI to make effort if the new road can be opened from December 31. Work is continuing on war footings. This season Manali will have its own snow cutter. Also, a double-lane bridge over Beas river will be ready before summer tourist season,” he added.