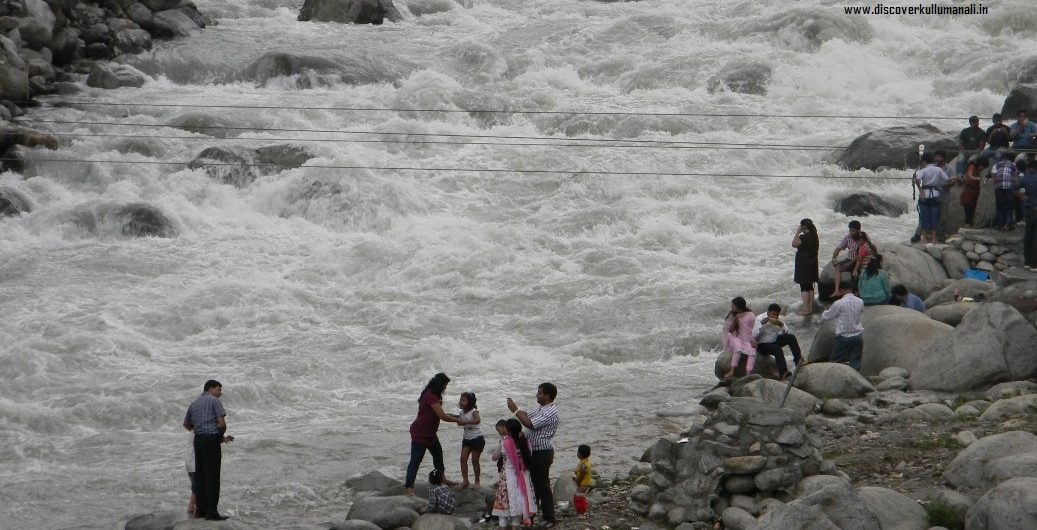 As monsoon brings with it landslides, cloudbursts and floods on hills, Kullu administration is preparing in advance to make rainy season pleasant for residents and tourists.

The monsoon may reach Himachal any time. The rivers and water streams in Kullu have already swollen as snow on peaks is melting fast due to rise in temperature.

The administration has asked all the SDMs, officials of public works department, national highway authority of India and tourism department to keep a watch in their respective areas and stay alert.

Hundreds of houses are built along the riverside in Kullu while many slum areas have also come up in last few years. The migrants from other states, mostly beggars and labourers, have established slums near the rivers on forest land.

“People living close to rivers are asked to stay alert as water level may rise suddenly during rain. All the departments have been asked to get prepared to deal with any situation,” Kullu deputy commissioner Dr Richa Verma said.

“The officials have been asked to stop people from going close to rivers and stop encroachment to establish slums.”

She said the glaciers are melting fast and downpour can bring rivers and their tributaries in spate which can prove fatal.

“Tourists will not be allowed to go near rivers to take selfie. Tourism department has been asked to put warning signage at such places. The department will also keep a watch on adventure activities like rafting and paragliding. The hydel project managements have been asked to alert people before releasing surplus water from the reservoirs,” she added.

Landslides along national highways and link roads that block them and pose threat to traffic remain the main concern during monsoon season in Kullu.

The DC said PWD and NHAI have been asked to mark landslide-prone areas and station adequate machinery in advance at such places. District disaster management authority is ready to deal with any natural disaster, she said.

While 343 people died, over 4,000 persons were rescued from different parts of Himachal during monsoon season last year. The state had suffered losses worth over Rs 1,500cr and Kullu was the most affected district.

Besides private properties, PWD, electricity and irrigation and public health departments are most affected during monsoon.

Hoteliers in Manali said monsoon season is the best time to visit hill stations when mountains wear clouds and become lush green and fresh. This is the time when the tourist crowd is less, hotels and taxis are available easily at reasonable charges.

However, hoteliers advise tourists not to travel on Chandigarh-Manali highway in night time during heavy rain.

“The road has now improved and is safe for travel. There are some landslide-prone areas where cops are available to ensure safety of traffic and pedestrians. Hoteliers in Manali are helpful in case of any natural calamity. Visiting Kullu-Manali in monsoon season, provided that tourists do not go close to rivers, nullahs, and landslide-prone areas,” hoteliers say.