Kullu-Manali to have 6 more paragliding sites

Kullu-Manali to have 6 more paragliding sites 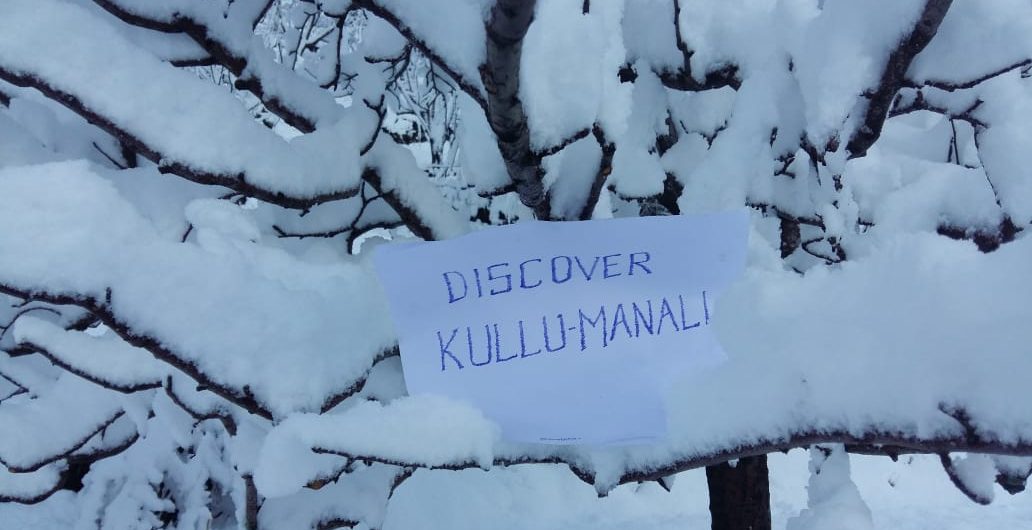 Tourist destination Kullu-Manali, which is internationally renowned for adventure
sports, may soon become the paragliding hub of the country as six new
paragliding sites have been explored by the technical committee of state
government.

A technical committee comprising of experts from different fields are carrying out recce of
Kullu district and taking test flights to check feasibility of paragliding in
various locations of the district. Seven sites have been tested and six of them
have technically been given preliminary approval by the committee. The
interesting thing is that all the takeoff and landing sites are private lands
and the owners want their lands be utilized for the purpose.

Tourism deputy
director Rattan Gautam said Atal Bihari Vajpayee Institute of Mountaineering
and Allied Sports director Captain Randhir Singh Salhuria is the head of the
technical committee while he himself is observing the test flights and all the
technical works. “Majhach to Shanag, Majhach to Burua, Niyalag to Pangan,
Falayan to Dobhi Bihal, Babeli to Bihal and Talaiti to Talogi test flights have
been successful. A test flight in Kothi faced some problems due to high air
pressure,” he said.

The committee is
now recording the accurate coordinates of the takeoff and landing sites,
collecting NOCs and completing paper works. The proposal will be submitted to
the state government for final approval. Once approved, Kullu will have
multiple paragliding sites and adventure enthusiasts will have many options to
choose from basic, moderate or thrilling flights.

Kullu district
had first only one authorized paragliding site at Solang near Manali.
Paragliding here has been banned by National Green Tribunal since July 6 when
it had passed order to ban all commercial activities in the area. Manali is
said to be the source of paragliding in the country. Since July 2015, Kullu
does not have approved paragliding site which is disappointing adventure
enthusiasts and harming the tourism. Once approved, Kullu will again have
multiple paragliding site and the region will be developed as paragliding hub
of the country.
Explore Ladakh: Discover Leh Ladakh