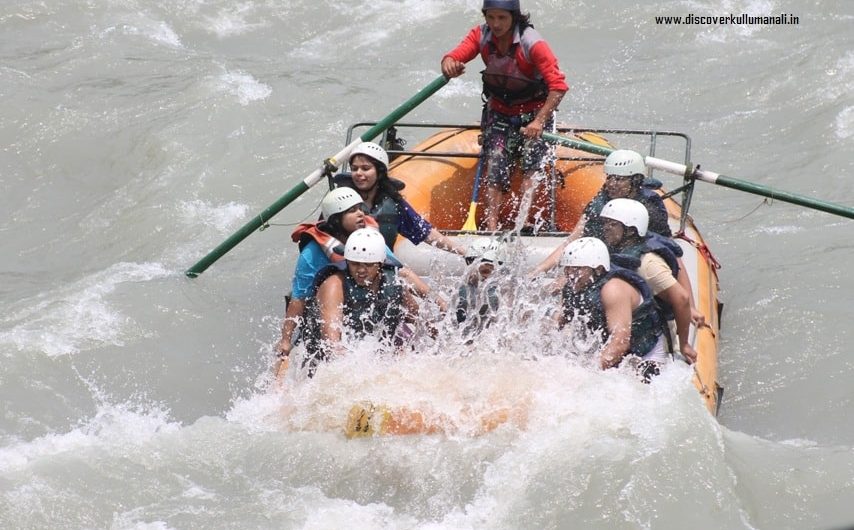 Kullu administration on Tuesday imposed complete ban on water sports including river rafting and paragliding with immediate effect. The decision was taken given the monsoon rains and swelling water level of all rivers and their tributaries in the district.
Tourism and civil aviation deputy director Bhag Chand Negi said water level is very high in Beas and other streams following the rain. “Taking precautionary measure to avoid any accident, river rafting in Beas and paragliding at all sites in Kullu have been stopped till September 15. Strict compliance of the order would be ensured,” he said.
Both water and aero sports become very risky during this time. Administration bans rafting every year in monsoon season under River Rafting Act 2005 and bans paragliding under section Himachal Pradesh Aero Sports Rules, 2004. The ban is generally lifted on September 15.
The administration has also requested people to stay away from rivers and nullahs during rain as sudden rise in water level can result in flood like situation. The hydel projects here also release surplus water from reservoir which causes sudden rise in water level in rivers.