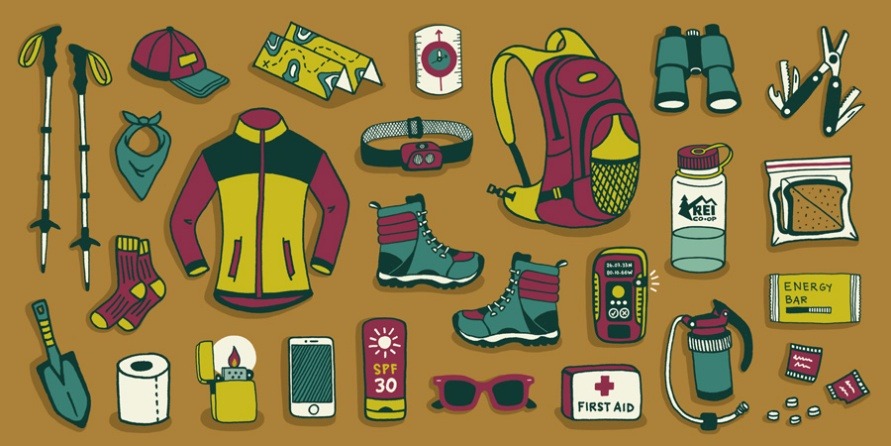 After being covered under thick blanket of snows for a long time, all the famous trekking routes of Himachal Pradesh have finally given way to the international trekkers. Isolated mountains of Himalayas are tweeting with the movement of trekkers again after eight months.
Mcleodgange-Chamba, Pin Parvati, Kinner Kailash, Triund Lake, Sar Pass, Manimahesh, Chanderkhani, Tapri to Kalpa and Chitkul, Deo Tibba, Sangla to Dhamwari, Barang and Doda Kawar, Recongpeo to Nako, Manali to Chandertal and Leh, Kullu to Dharamshala and Chamba, all trekking routes are ready to thrill the adventure enthusiasts and wild life lovers. The summer holiday season in the state has expired prematurely this year. Now expectations of locals are associated with the adventure season which would last till late October.
An aged renowned trekker of Parbati valley, Chhape Ram Negi who has explored every corner of Himalayas in past 30 years said thousands of trekkers from across the world are out with their instruments, tents and sleeping bags. He said, “This year’s heavy snowfall had caused delay in opening of most of the routes. Shimla, Manali, Dharamshala, Dalhousie and all tourist resorts of the state are reporting lean summer season but we are experiencing a good start of adventure season.”
Having supporters abroad, Negi’s Himalayan Adventure and hostel is a leading rescue operation operator in the state which has rescued dozens of Indian and foreign trekkers in past three decades. Negi has been awarded by Israel embassy for safe rescue of their nationals. “The inhospitable terrains of Himalayas are attracting more and more trekkers every year. Depending upon the degree of difficulty, a trek route in Himachal can lead to a month long wild journey,” he said.
Most of the trekking routes of Himachal cross through mountains with height more than 15,000 feet and remain snow covered year round. The unsteady snow being dangerous for amateurs, the normal movement begins only after summers. According to reports from adventure activity providers, beginning of the season is very good. Monsoon is at its best but trekkers believe rains can only enhance their thrill and will not spoil the season.
People from France, Japan, Italy, Israel, England and Germany are the main customers who want to scale the new peaks every time. “Himachal has some of the challenging trekking routes of the world. Not only adventure enthusiasts but some wild life lovers and photographers also prefer long wild treks,” sources said.