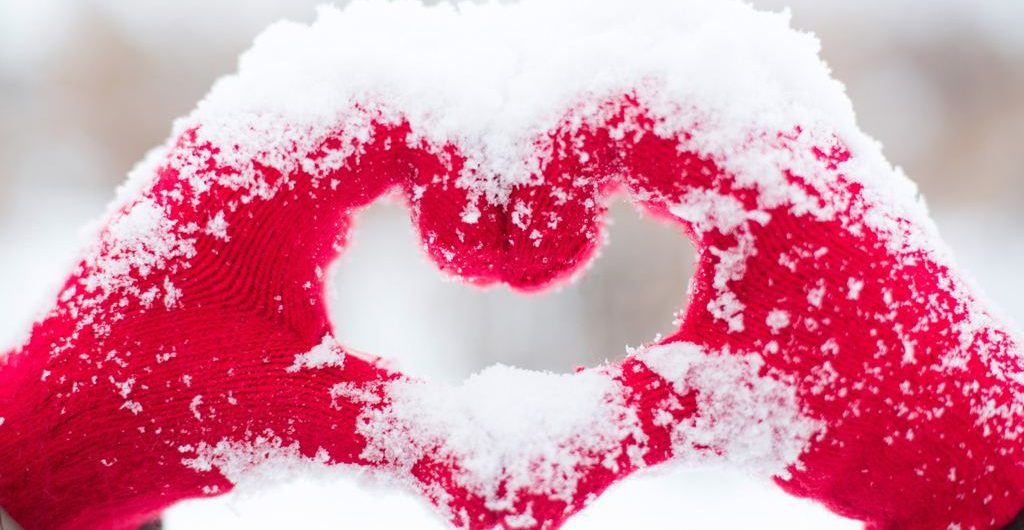 Honeymooners coming to Manali are finding their beds sans flowers much to their disappointment. Hoteliers are finding it hard to decorate the rooms for newlywed couples as flowers required are not available in local market and those available are extremely costly.
Besides Delhi, Kolkata, Chandigarh and Punjab, flowers are being imported from Thailand which has caused steep rise in its prices. Only two varieties of flowers — Marigold and seasonal roses — are available in local markets of Himachal and they, too, are selling for unusually high prices. Demand of flowers in Manali is such that flower vendors are ordering for used flowers from Delhi comparatively for low prices. Meanwhile, given the good demand for flowers in local markets, many farmers have chosen to grow variety of flowers in polyhouses.

Upset with quantity and quality of flowers, honeymooners from Delhi, Udit and Sonakshi Jain said, “We had booked a luxury honeymoon package in Manali. Everything was quite good except for flower bed decoration where on the name of flowers, handful of petals were placed. Hotel manager attributed this to the unavailability and high prices of flowers.”
Arshdeep and Gurleen, another honeymooner from Kanpur, staying at hotel Hilltop, cancelled room decoration option out of their honeymoon package which was costing them Rs 5,000 extra. “A bouquet, couple of bunches of flowers and simple bed decoration was costing too much. So we adjusted only with candle light dinner.”
Hoteliers say they do not have raised prices for simple bed decoration but complete room decoration which earlier was costing them up to Rs 5 thousand, is now costing for about 9 to 10 thousand. A hotelier Ludar Thakur said hundreds of honeymoon couples are reaching Manali every day but soaring prices for flowers have reduced the quantity of flowers on bed. “We cannot charge extra from customer for expensive flowers. We are forced to adjust with available flowers. But a full room decoration is costing double as compared to August and September,” he said.
A stick of Thai orchid, which is in great demand, is selling for Rs 50. During August, a stem of each zerbera, glad and carnation brought from Delhi were being sold for Rs 5. Now they rose to Rs 15, 15 and 10 respectively. Locally grown stick of rose is not available for less than Rs 25. The famous garland of marigold of Kolkata which generally is available for Rs 10 per meter is now selling for Rs 20.
Seasonal flowers of the state are not meeting demands of local markets. To protect people from burden of inflation, florists in Manali were purchasing used Thai orchid from Delhi markets which was costing them Rs 35 to 50 for a stem.
Manali Flower’s owner Sumant Upadhyay said flower markets of the country are lacking stock of quality flowers, so he is importing flowers from Thailand which is famous for its orchid that lasts as much as a month. “Unavailability of flowers have caused rise in its prices which further has affected the market demand. Very few honeymooners and hoteliers are asking for flower decoration. The trend is likely to remain same till new flower harvest in March,” he said.