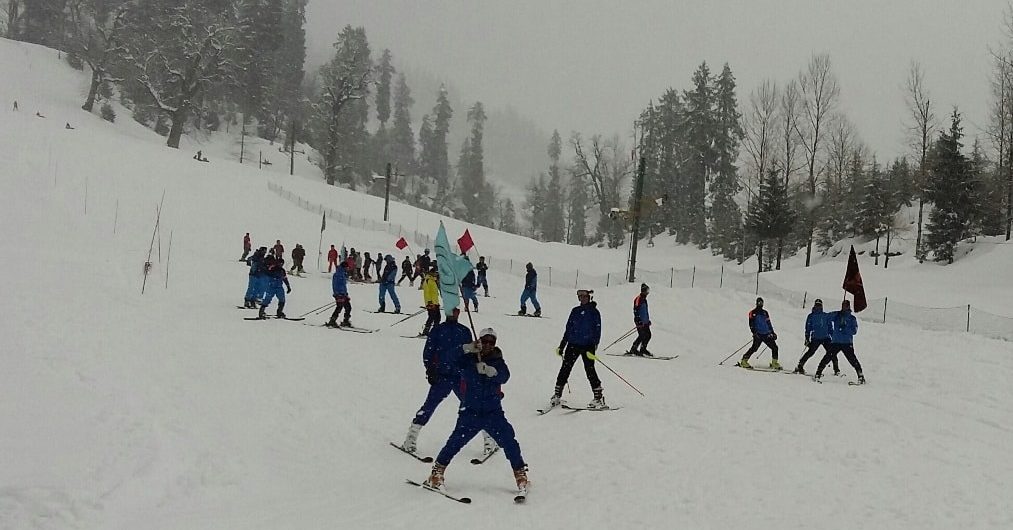 SSI secretary general Roop Chand Negi said, “This is a proud moment for the country, especially the winter sports athletes of the country. Finally we have been recognized as a permanent member of the FIS. The skiing remains dominated by European, American and some of the Asian countries where winter games infrastructure is very strong. As more and more athletes are taking interest in winter games in India, and our government is taking winter sports seriously, we are also improving our winter sports infrastructure. For some time, we are being treated equally on international platform.”

Earlier, Winter Games Federation of India (WGFI), established in 1984, was the governing body for winter sports in India. It was an affiliated member of FIS since 1988. Following many discrepancies, it remained suspended for many years. For not complying with government’s directive to conduct fresh election of the body, WGFI was de-recognized by Sports Ministry in 2018 under provisions of National Sports Development Code of India, 2011. Recognized by Indian Olympic Association, the Ski and Snowboard India (SSI) was formed as new apex body for skiing and snowboarding.

“With support from the Indian Olympic Association, sports ministry and all state associations, SSI has made a clean image amongst FIS and other national associations. FIS knows that India has the caliber to win medals in world championships and Olympic. FIS president Gian Franco Kasper keeps us motivated. Only a few chosen athletes used to get a chance to get better training and participate in international events. We have informed FIS that we shall be sending at least 20 deserving athletes from different states,” Negi added.

As many as 133 nations are affiliated and permanent members of FIS. Over seven thousand ski and snowboard competitions are held annually in member nations under FIS guidelines. FIS promotes more snow activities across the world. To promote winter sports in India, FIS keeps writing to officials to boost their morale. With India becoming a permanent member of FIS, SSI officials said now it’s their turn to set higher goals in both skiing and snowboarding.

Indian skiers have been participating in many world championships every year. The athletes have been qualifying for Winter Olympics in skiing and luge but could not achieve much so far. However, the athletes have won many medals in Asian games and some other international events. The athletes accuse weak winter games infrastructure in the country for this as visiting foreign ski resorts for better training was not affordable for all.

Manali has been a source of winter games athletes for decades. However, there has always been controversy in electing the athletes for world championships and other tournaments. Many good athletes who have won medals in domestic championships have been alleging that they never got a chance to represent the country, while a few chosen athletes were being repeated despite poor performance in domestic tournaments.

Negi added that all state associations are in better coordination with SSI and that SSI had completely changed the way it earlier used to choose athletes. “All good performers deserve a chance. We shall ensure that there is no controversy between Ski and Snowboard India (SSI) and any state body. All will be treated equally. There will be no discrimination. And we are working with the government to improve the winter sports infrastructure in the country.”