Hotels in Manali to remain fully occupied for New Year

Hotels in Manali to remain fully occupied for New Year 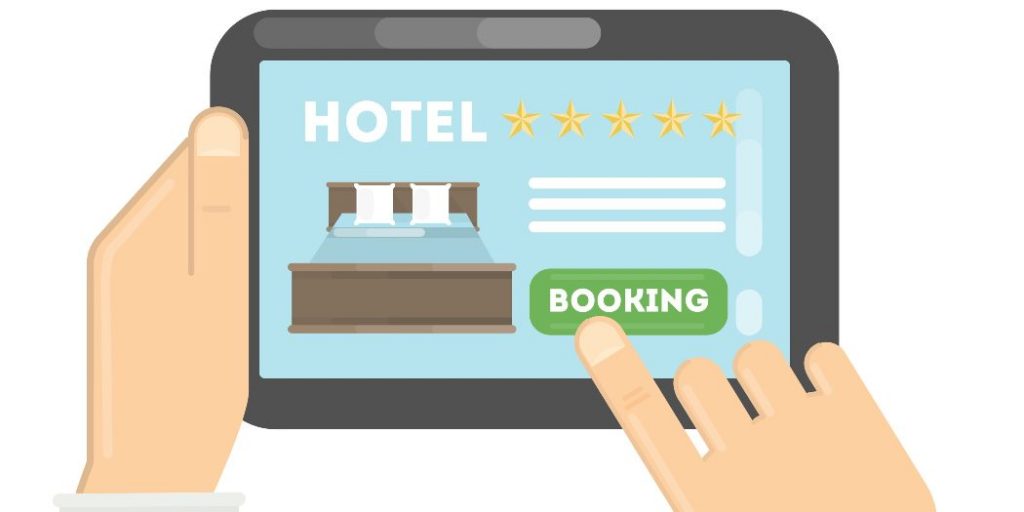 If you are planning to visit Kullu-Manali during Christmas and New Year eve, make sure you have booked your hotel in advance, otherwise, you may have to spend chilling nights on roads. With the strong possibility of white Christmas, around 50,000 tourists are expected to reach here this time.
All parking places of Manali are jam-packed and hotels are getting unexpected bookings two weeks before the Christmas. Recent snowfall has proved tourist puller for Manali. 50 percent of the total bookings are only because of fresh snowfall. Almost 60 percent hotel rooms are already occupied. And 75% hotels are fully booked after December 22.
“Snow is a magnet that attracts tourists towards Manali and brings smiles to the hoteliers,” owner of hotel Royal Regency Devender Verma said adding that 80 percent rooms of the hotels are already booked between December 20 and January 3.
Hotels in Manali are organizing bonfires, DJ parties and gala dinners on Christmas and New Year eve for the entertainment of tourists. Though, they are offering no discounts to their customers, but tourists are booking their packages after hearing the lists of services they would get in return.
Owner of Holiday Cottages Roshan Thakur said whether it snows or not during the Christmas week, but tourists may feel the cold environment with lots of snows already on the backdrop. “Candle light dinners in apple orchards, disco, bonfire, special flower decoration would be provided to the guest to make their New Year memorable. Packages are selling like hot cakes,” he adds.
Himachal Pradesh tourism development corporation hotels too are having good business in Manali. Deputy director of the corporation BN Kapoor said all the hotels are having good business and occupancy rate would go double after Decemeber 20. “This snowfall has rejuvenated the tourism industry in Manali. Advance booking for Christmas and New Year has picked up the pace. Christmas queen contest and other programs would be organized at club house Manali on December 25 eve,” he added.
According to travel agents, inquiry for Christmas and New Year packages for Manali is higher than any other hill stations. “Tourists may have to face problems in on-the-spot hotel booking as most of the hotels are already booked. Travel agent association has estimated the number of tourists reaching for Christmas at around 50,000,” a travel agent Inder Singh said.